Junior climbers from the Durham Climbing Centre Academy led by Coach James Hunter have enjoyed some recent success in regional and national competitions. These juniors are part of the Rock Solid North East and Lakes regional team and regularly meet for training sessions with British Team Coach Ian Dunn. All their hard work over the last few years is evident this year with some fantastic finishing results and individual performances. 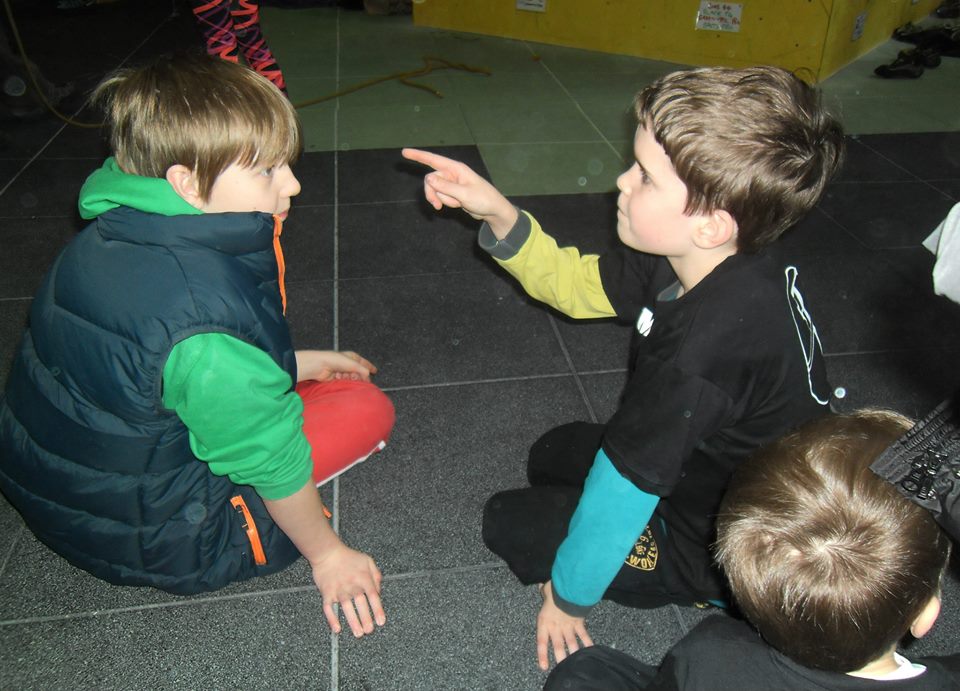 The region as a whole is benefitting from increased participation and more training sessions combined with plenty of competitions to keep juniors hot on the heels of the next young superstars. The Durham Climbing Centre Junior Winter Boulder Series, our long running competition series and the first of it’s kind in the North East entirely dedicated to juniors returns for a third year this winter – keep posted for dates.

Everyone at Durham Climbing Centre love to see our juniors taking part in these events and enjoying new experiences. For more information on how your child could get involved speak to one of the team.

The problems were difficult and you had to use lots of technique to top them, I manage to flash two of the beginning and top one on my third attempt, there was eight climbs all together. We were being timed and we were only allowed 2 hours to complete all of the problems, which added extra pressure. I didn’t manage to complete or try all of them.

The scene was a bit cramped which made it tense but there was a of of moral support being made by the spectators. The compition was very enjoyable but was also competitive.

I managed to come fourteenth out of eighteen, I could of managed to get one more done if it wasn’t for the time limit. I was pleased with my effort that I contributed but outstanding teamwork and support from the North East Team