Sport Climbing in the 2020 Olympics

This is more usually called “lead climbing” and is the category up for inclusion in the Olympics.

Anchors are permanently fixed to indoor walls to allow climbs of great difficulty to be done without competitors being distracted by the danger of falling. Climbers attempt to get as high as possible on a route of very high technical difficulty.

Who are the stars?

At the Climbing World Championships in Paris in September, Austrian Jakob Schubert emerged as the world’s best lead climber. Second and third were Sean McColl of Canada and Adam Ondra of Czech Republic respectively.

Among the women, Angela Eitherand and Johanna Ernst of Austria and South Korea’s Jain Kim dominate. British climber Molly Thompson-Smith is a medal hope should the sport be included in 2020.

Which countries are the strongest?

A wide range of nations could win gold in 2020. The Alpine countries are strong, but so is the rest of Europe, Japan and South Korea.

“Climbing has all the excitement and adrenaline of the extreme sport that it is,” Rob Adie of the British Mountaineering Council told BBC Sport. “Climbers make big dynamic movements in large overhangs hanging by their fingertips and can take big crowd-wowing falls. It also includes the grace and poise of gymnastics and the tension and endurance of strength sports, making it a fantastic spectacle to watch.” 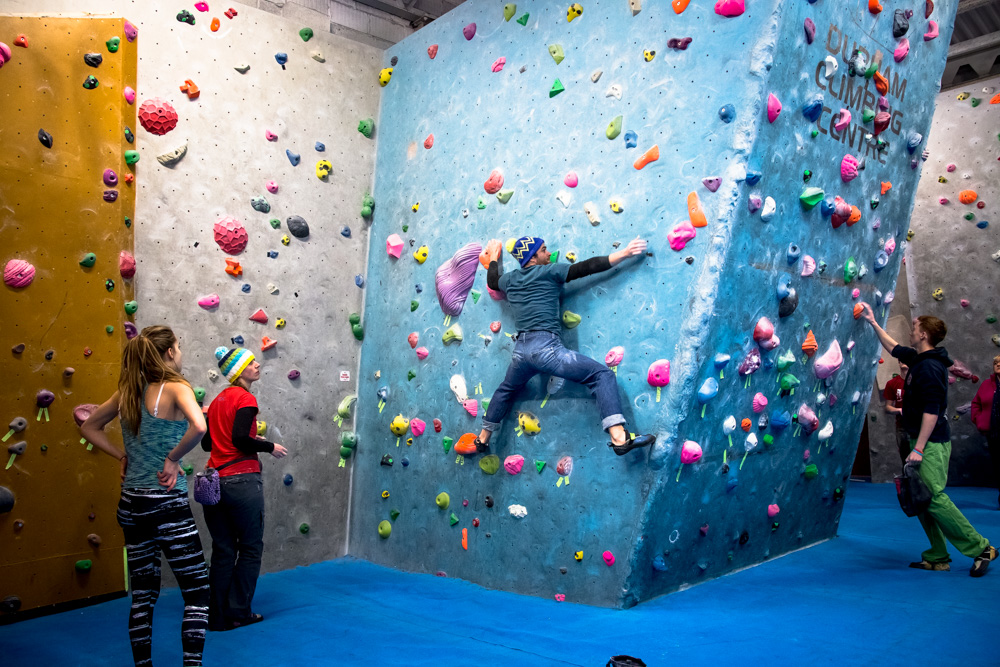