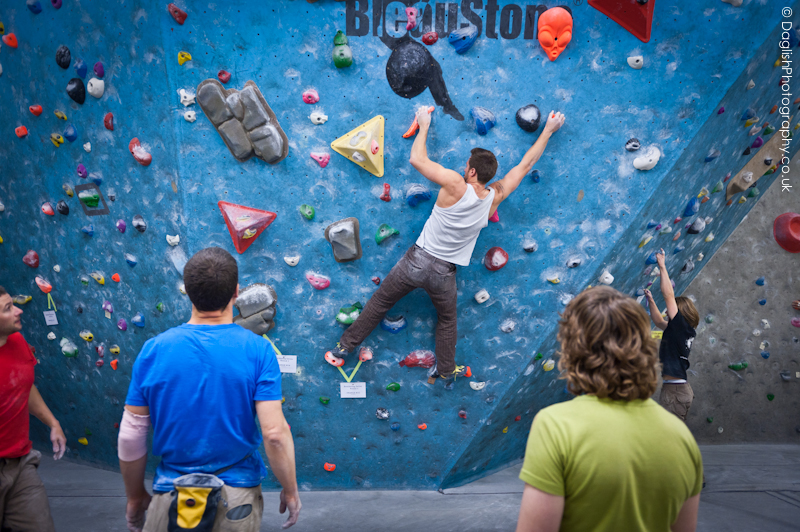 By the evening there was quite a crowd out the back and the atmosphere was fantastic. It felt like Christmas had come early as climbers ‘oooed’ and ‘ahhhed’ intrigued by all the new shapes on offer. We couldn’t have picked a better colour than fluro-orange to show off the new shapes, and with the alien heads and new volumes to go at there really was something for everyone.

One problem, which really stood out, was Number 11 in the cave; a volumes only problem made up of five slopery volumes with a gritty texture reaching up the face of the cave.

Some of you brave souls were back early on Saturday, braving the busy kids clubs to crack on with the comp and even in the final few hours competitors were still queuing up to take part. We had tons of positive feedback about the new circuit, and everyone seemed to really love the new HRT holds! The friction on these holds is amazing and the shapes are quite different from your run-of-the-mill plastic. Ever wondered what it feels like to stick your fingers into an alien’s eye? Come down and find out – the problems will be kept up for you to practise at your leisure until Round 2 on 9th & 10th December. The grades are now up for discussion on the ‘Circuits’ notice board so don’t be shy! 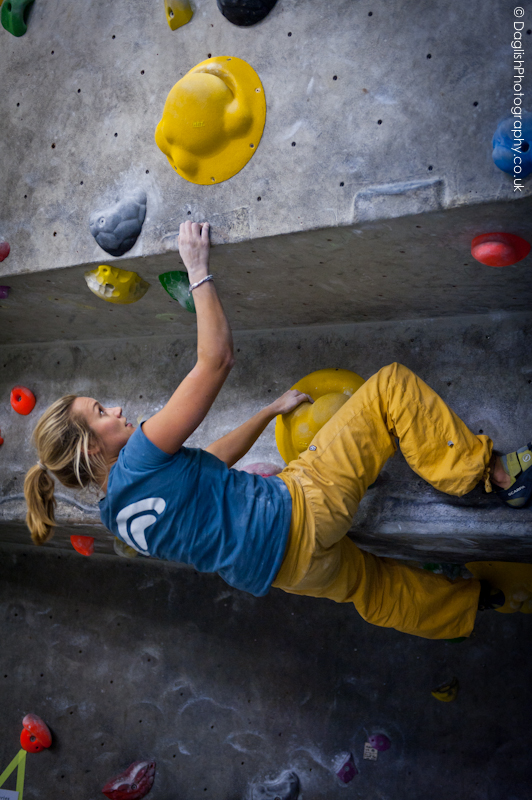 The scores so far are all pretty close, especially in the Senior Female with not much between the top three competitors, but with many of you scoring around the 200 range – good effort girls! Congrats also to our junior climbers who are just starting to get the competition bug, it is great to see so many of you really getting into it. We have had loads of Vets entries as well which just goes to show that you’re never too old for a bit of friendly competition! There are some pretty strong competitors in the Senior Male category so it looks like we will be in for a tight race to Round 5!

Congratulations to all of you who took part and we hope you enjoyed competing! Round two will take place on 9th and 10th December and we will have even more new holds to add to the mix! Can we top the Alien Heads?! Wait and see! Don’t worry if you didn’t enter Round One as we only take your best 4 out of 5 scores into account, meaning you can miss a round and still be in the running to be a series winner! Scorecards from each round go into a grand raffle in Round 5 so even if you don’t make it to the top of the table you can still walk away with a prize! 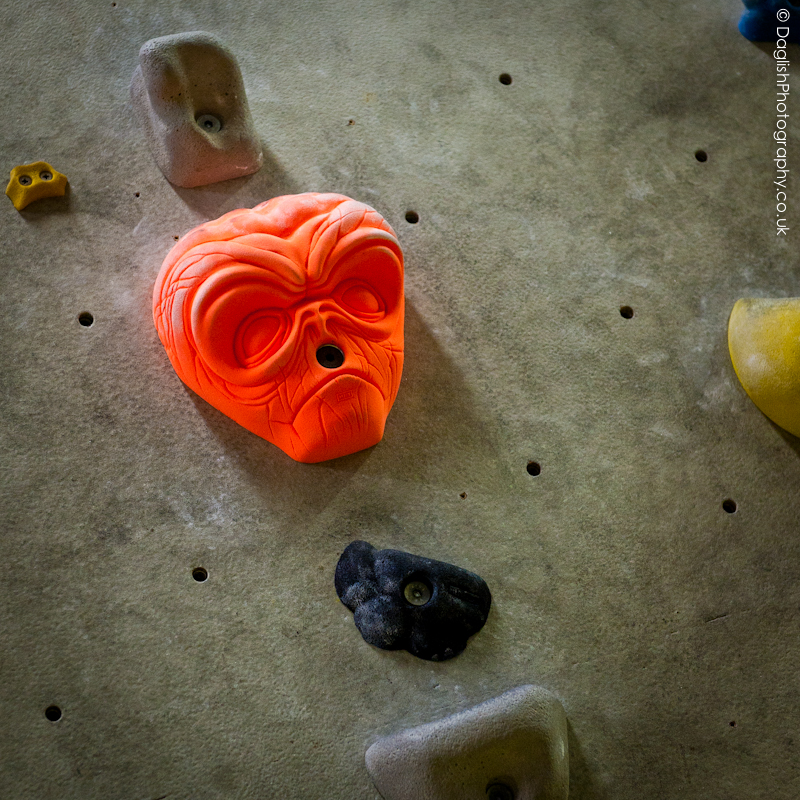 So, keep strong and psyched for Round Two! Let us know if threes any thing you would like to see more of in the next round and we will see what we can do!