Winter Boulder Series Round Up!

After five months of competing, the long running 5th Annual Winter Boulder Series came to an end last night with a world cup style final to crown the winning males and females of this years event.

With round 5 running straight onto the final, category winners would also find out if their scores were strong enough to secure a podium finish!

Round 5 closed at 4pm and the boys moved in to recreate Gaz Parry’s final problems that were removed then put up just before the final took place. The finalists were announced and after a viewing period, were called out to take part in the final.

5 males, and 5 females completed 3 problems each to a cheering crowd. The top 3 on the night took home £100, £50 and £25 respectively plus a Volx winners trophy! Well done to all, and all spectators who came along to support. 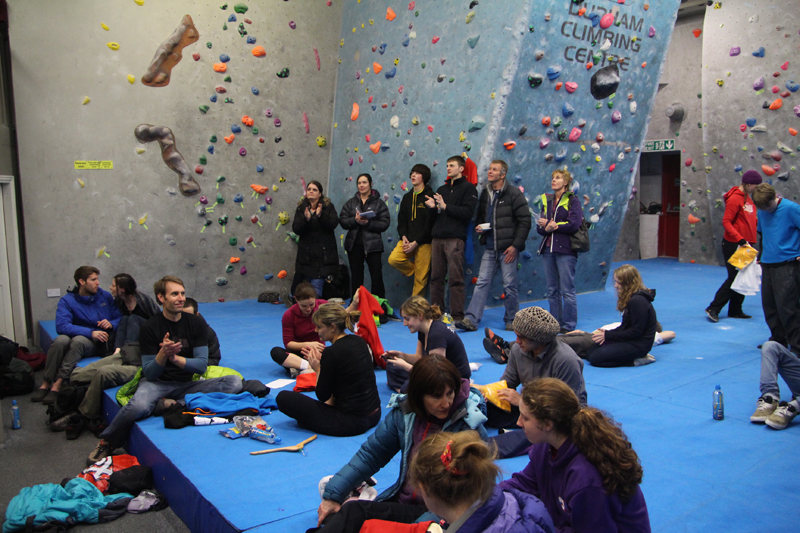 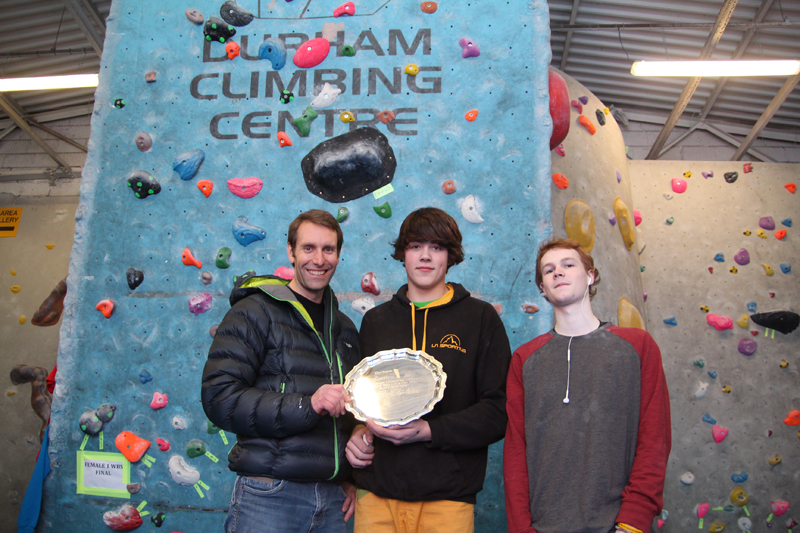 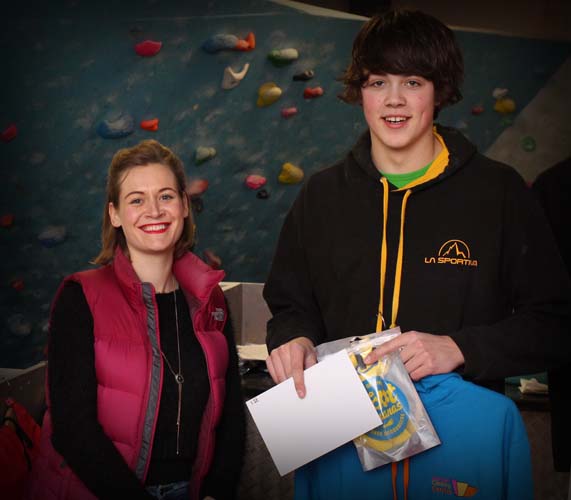 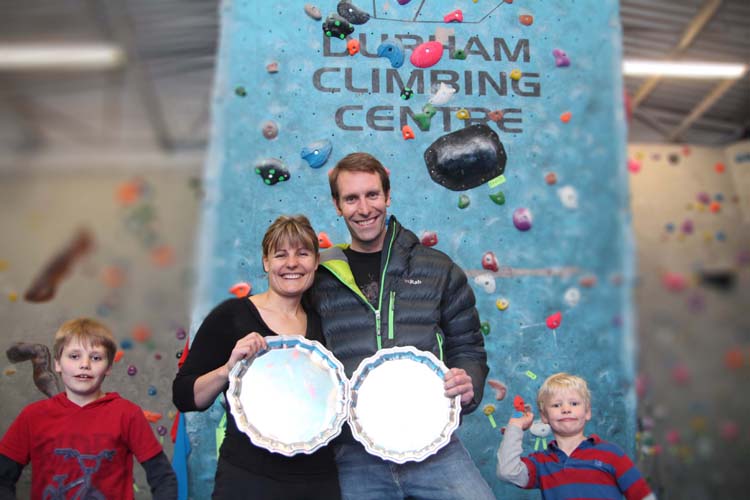 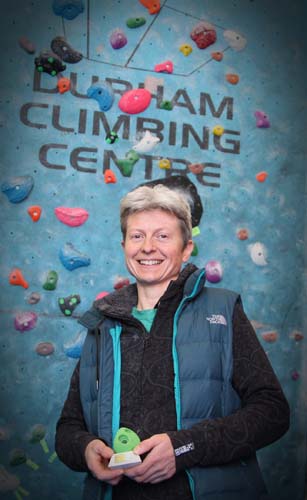 In the womens final, only Karin Magog was able to top 2 of her boulders, with Becky Inch matching on the last hold thinking it was the last one on Female #1; a crimpfest over a volume! A tie between Becky Inch and Mairi Teasdale for 3rd reverted to backscoring where Mairi was just pipped to the post by Becky. Well done ladies.

Female #2 – traverse to rock and roll over a volume to compression move to reach the bonus of red triangle volume.

Female #3 – undercut to the red volume of dooooooooom! With a long move to horrendous crimps to finish!